The jam-packed action starts as soon racers chose their competition, a car of their liking and the terrain which is most appealing. The goal of the racer game is to speed across the finish line ahead of all competition on the track, and be crowned the champion. Along the way racers will collect coins, hijack trucks, receive turbocharges, swerve helicopter attacks and be surprised with cool bonuses.

Players will go on daring adventures, forcing them to fight the elements across various terrains, including farmland, forests, cities and the seaside. All of this track action, along with a cheering crowd on the side-line, adds to an exhilarating racer experience. 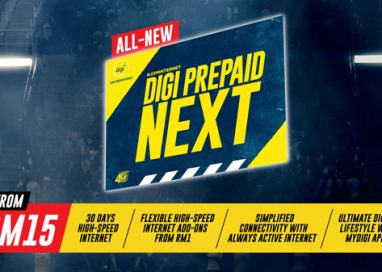 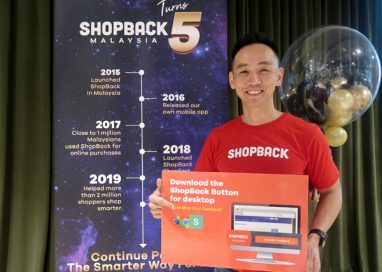 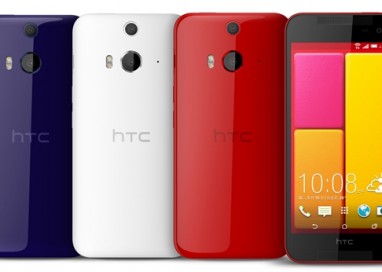 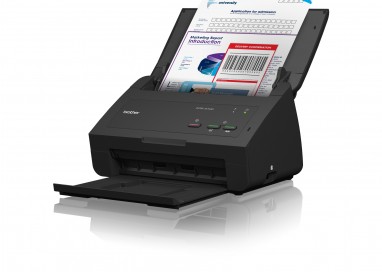 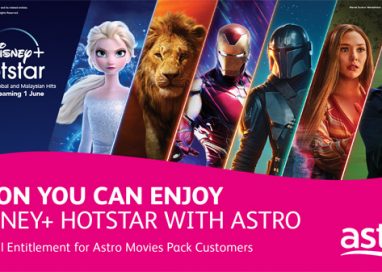