MY Gamers Compete at Alienware Tournament

This inaugural offline tournament which is also co-funded by Intel, took place from 22 to 23 March at Gaming@Brightstar in Plaza Lowyat, brought together 160 of the nation’s gaming enthusiasts to battle it out in two of the most popular gaming titles, Mission Against Terror & Dota 2, in teams of five.

A total of 32 teams took part in this competition to eliminate their opponents in the first person shooting and multiplayer online battle arena (MOBA) games on the Alienware X51 gaming desktops.

Malaysia’s leading gamers battling it out at the Alienware tournament.

Team EDP RoG and Team NaraStack came out victorious from this tournament. The former were crowned champions for Mission Against Terror and the latter emerged as winners for Dota 2. Both winnings teams were awarded a RM 2,000 cash voucher each and prizes, including the Alienware Tactx Headset and mouse, for their impressive achievement.

Aside from this tournament, gamers also had the opportunity to try their hand at racing mini games, auctions and lucky draw garnering prizes worth over RM 12,000. 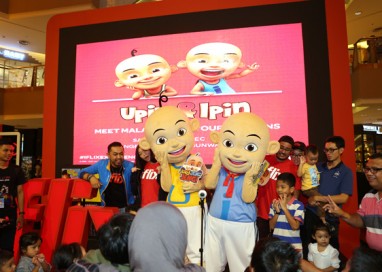 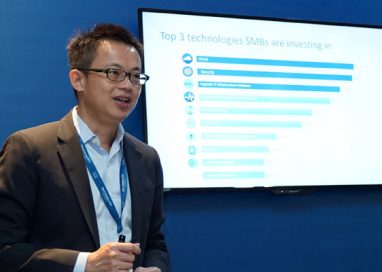 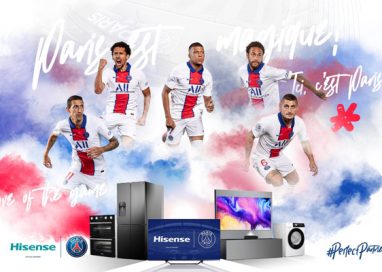 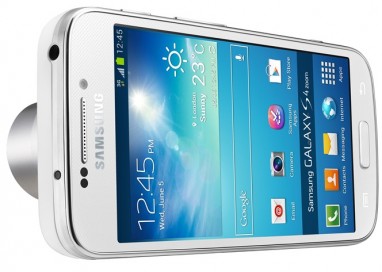 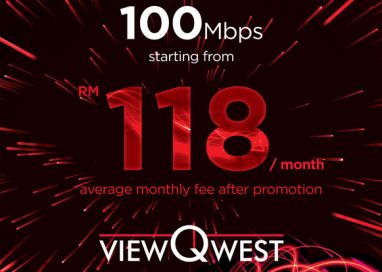