Kuala Lumpur (19 March 2014) — AMD (NYSE: AMD) this week announced that Crytek and AMD have entered into a technology partnership that will add native Mantle graphics API support to CRYENGINE®. CRYENGINE is the latest iteration of the industry-leading game engine that has powered Crytek gaming titles since 2004.

“AMD is delighted to bring Mantle support to the enormous audience of gamers and game developers reached by Crytek’s CRYENGINE,” said Ritche Corpus, director of ISV gaming and alliances, AMD. “Together, AMD and Crytek are forging a path for the graphics industry that better utilizes gamers’ advanced AMD GPUs through ‘closer-to-the-metal’ API design.”

The inclusion of AMD’s Mantle API will now allow CRYENGINE licensees to ready their development studios for a future increasingly focused on the ‘closer-to-the-metal’ vision that AMD has pioneered. 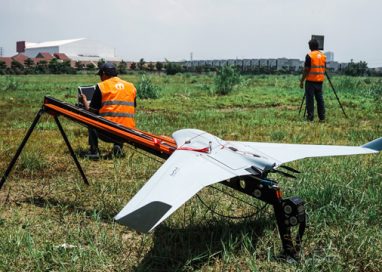 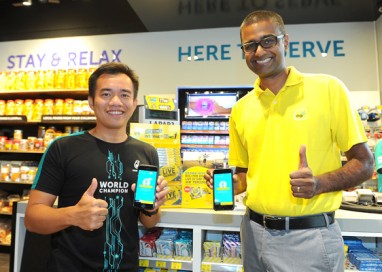 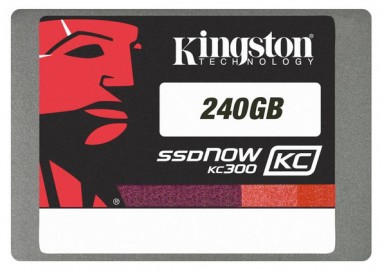 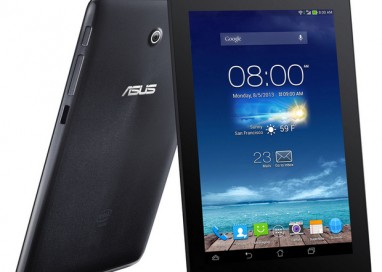