“AMD is proud to play an instrumental role in enabling quality PC gaming experiences,” said Ritche Corpus, director of ISV gaming and alliances, AMD. “With collaboration between AMD and leading studios like Rebellion, Square Enix and Xaviant, we can work together to optimize the image quality and performance of highly-anticipated titles for an intense gaming experience.”

Rebellion Developments is currently developing “Sniper Elite III,” the latest chapter in an award-winning series that promises to take gamers to the exotic terrain of WW2’s North Africa conflict.

“AMD was an incredible technical partner to Rebellion during the development of Sniper Elite V2,” said Chris Kingsley, CTO, Rebellion. “Today we proudly renew that spirit of cooperation in an official gaming partnership that will bring full Mantle API support to bear in Sniper Elite III. Through native Mantle support in our Asura Engine, AMD Radeon™ customers will uniquely receive a level of performance that couldn’t be achieved without AMD’s visionary efforts with lower level graphics APIs.”

Square Enix is the publisher behind “Murdered: Soul Suspect™,” a supernatural thriller that challenges players to solve the most difficult case of all: their own murder.

“AMD and Square Enix have enjoyed a history of collaboration with past titles,” said Naoto Sugiyama, executive producer, “Murdered: Soul Suspect”. “That relationship remains strong as we work together on a rich assortment of optimized DirectX® 11 effects for Murdered: Soul Suspect. This comprehensive effort will ensure that all PC gamers receive the definitive experience they deserve.”

Xaviant is the developer behind “Lichdom®,” an exploration of a time known as The Sixth Age of Roth, wherein players will wield unfathomable power channeled through bracers gifted by an enigmatic patron. The title will feature support for AMD’s pioneering TressFX Hair and AMD TrueAudio technologies.

“AMD has demonstrated imagination and passion for PC audio with the development of AMD TrueAudio technology,” said Mark Muraski, Lead Sound Designer, Xaviant. “We are taking full advantage of that technology in Lichdom with the development of an uncommonly immersive audio environment. As players wield unfathomable power in the Sixth Age of Roth, AMD Radeon™ gamers with ordinary stereo headsets will experience fully positional 3D audio and acoustic environments modeled after the real world.”

Rebellion Developments, Xaviant and Square Enix will share additional details about these exciting partnerships as their respective games near public release. 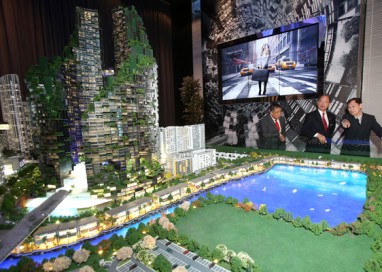 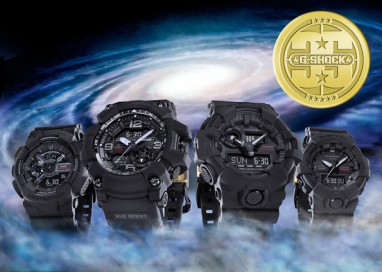 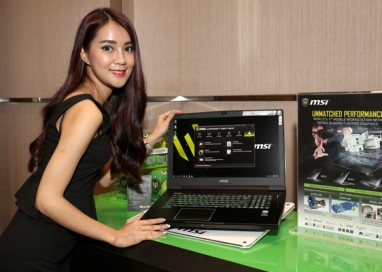