Key features of PGI 2014 Compilers and Tools include:

For a complete list of the features and capabilities of PGI 2014 Compilers and Tools, visit http://www.pgroup.com/support/new_rel.htm.

“The use of accelerators in high performance computing is now mainstream,” said Douglas Miles, director of PGI Software at NVIDIA. “With PGI 2014, we are taking another big step toward our goal of providing platform-independent, multi-core and accelerator programming
tools that deliver outstanding performance on multiple platforms without the need for extensive, device-specific tuning.” 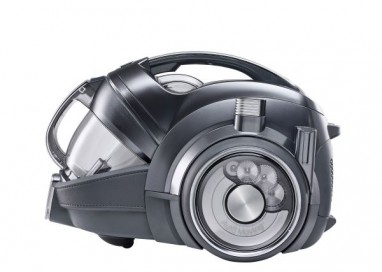 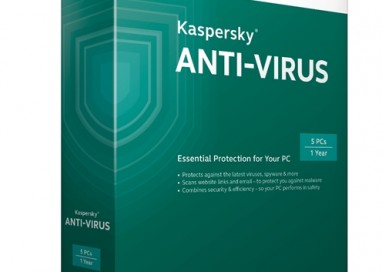 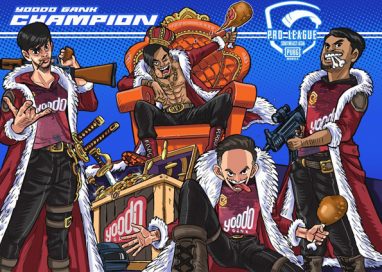 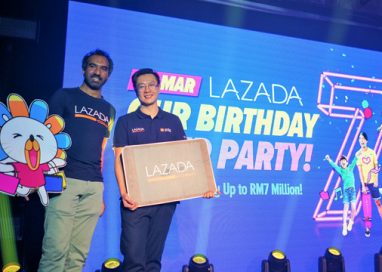