Los Angeles, CA (20 February 2014) – NZXT is pleased to announce the release of the FN V2 series case fans in Malaysia. Today’s high-performance PCs require high-performance cooling, but as fan airflow increases, noise is a growing concern. NZXT’s new FN V2 fans were redesigned from the ground up to offer better acoustics and even better performance than old-fashioned case fans.

Stylish, Strong, and Quiet
In real-world tests, the FN V2 fans achieve a remarkable noise rating of only 21 dBA, while still outputting an impressive 45 to 50 cubic feet per minute of cool air to protect valuable PC components. You can rely on the FN V2 fans to protect your PC quietly and unobtrusively well into the future. But you won’t want to hide these fans away with their classic white blades and sleek design.

Compatible for All Users
The NZXT FN V2 fans, available in 120mm and 140mm versions, fit easily in all standard PC cases. They are ideal for users who are bothered by noise and vibration, and for anyone who takes pride in the appearance of a well-designed system. These fans are suitable for mainstream users, gamers, modders and enthusiasts alike. The FN V2 fans are the same fans used in the H440 mid-tower case.

Low Noise Innovation
The aerodynamically-styled curved blades of the FN V2, together with the carefully-designed mounting, greatly reduce turbulence and airflow noise, projecting a stream of cool air exactly where it’s needed. This design allows the FN V2 to run at the relatively low speed of 1200 RPM (only 1000 RPM for the 140mm fan), while still moving a large amount of air. This further reduces unwanted noise, compared to competing products. The noise-reduction features don’t stop there, however. The FN V2 is acoustically isolated by eight vibration-damping mounting pads. These prevent fan noise and vibration from being amplified by the case, cutting out the annoying rattling and low-frequency noise that plague other case fans.

Energy-Efficient and Durable
These 12V DC fans connect to standard 3 pin or 4 pin fan connectors and require only 1.92W (120mm fan) or 2.16W (140mm fan). To protect your investment, the FN V2 are outfitted with sleeved cables. Durable with an attractive natural woven texture, the sleeves not only looks great, but also protect the cables from snags, friction and everyday wear and tear – greatly reducing the risk of fan failure or electrical short caused by unprotected cables. Together with the vibration damping features, the FN V2’s internal rifle bearings offer a long lifetime of reliability and stable performance, and are backed by NZXT’s two year warranty. 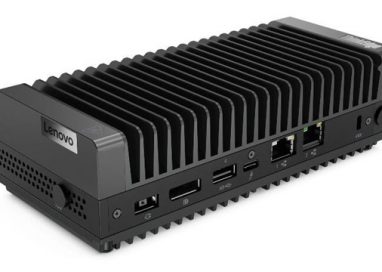 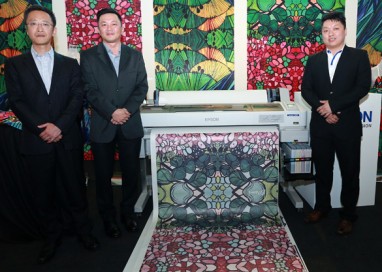 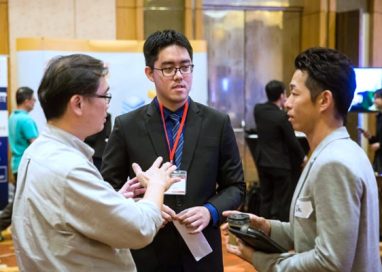 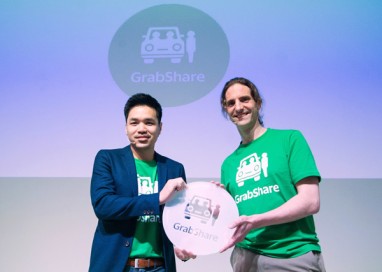 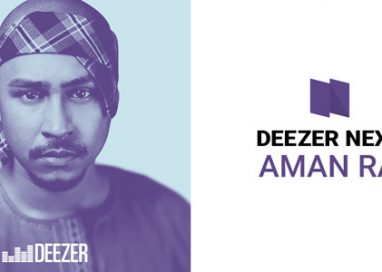 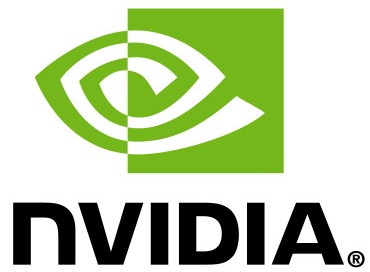