Editor’s note: With the successful release of the first Surface in Malaysia, the Surface 2 will soon be arriving on Malaysia shores. Price is yet to be confirmed.

KUALA LUMPUR (27 February 2014) – Microsoft Malaysia (“Microsoft”) on Thursday announced that the company is responding to worldwide customer interest by releasing Surface 2, as well as Type Cover 2 and Touch Cover 2, in Malaysia on March 14, giving customers in Malaysia the opportunity to click in and do more.

“A Microsoft online survey in Asia showed that a tablet which enables them to be productive for both work and play was at the top of their 2014 Tech Wishlist,” said Sunny Ooi, Consumer Channels Group Director, Microsoft Malaysia. “Surface 2 builds on the strengths of the Surface value proposition that enables portability and productivity in one sleek device, and is the most productive tablet for personal use in the market today.”

Surface 2 — entertainment and productivity at your fingertips
Surface 2 is the most productive tablet for personal use. Featuring a dual-angle kickstand, it offers all the entertainment and gaming capabilities you expect from a tablet, along with the ability to get work done. Surface 2 has great battery life, with up to 10 hours of video playback, and is powered by an NVIDIA Tegra 4 processor, making apps run fast and smooth. The 10.6-inch ClearType Full HD display renders 1080p video for enjoying shows and movies, and it features a USB 3.0 port for file transfers up to four times faster than USB 2.0. Surface 2 has a 3.5-megapixel front camera and 5-megapixel rear camera, both capable of capturing 1080p video and featuring improved low-light performance, making face-to-face conversations with your favorite people even more crisp and clear.

No Surface experience is complete without apps – with more than 140,000 apps in Windows Store today, users are bound to find an app for all their needs. Recent marquee additions in the Windows Store include AirAsia, Discovery News, Facebook, Flipboard for Windows, as well as top new game apps Asphalt 8: Airborne, Avengers Initiative, Despicable Me: Minion Rush, Frozen Free Fall by Disney, LEGO® Hero Factory Brain Attack and UNO & Friends.

When it’s time to get serious, Surface 2 is pre-loaded with Microsoft Office Home and Student 2013 RT and Outlook 2013 RT; simply click in a Touch or Type Cover 2 with backlighting and get to work.

Exciting Skype and OneDrive offers with Surface
To help people get the most out of Surface 2, new customers will receive free Skype calling to landlines in more than 60 countries for one year, unlimited Skype Wi-Fi available at more than 2 million hot spots worldwide for one year, and 200 GB of free OneDrive storage for two years.2 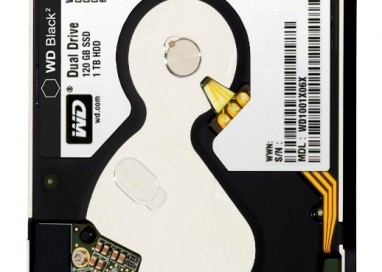 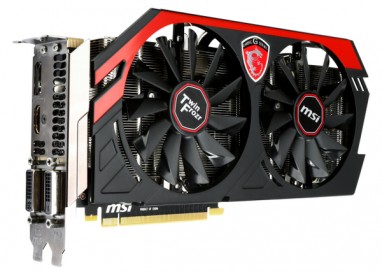 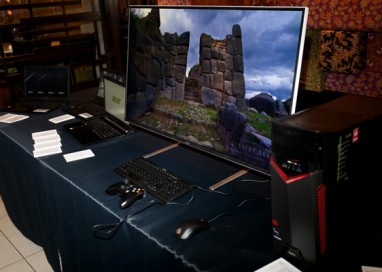 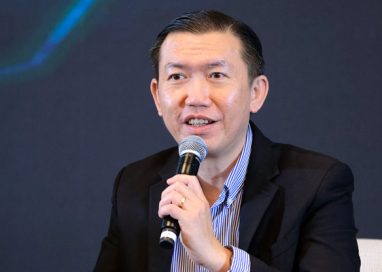