By Simon Tan / 8 years ago / Reviews / No Comments

The Z87-Pro is the elder brother to the Z87-Plus we tested some time back. Like its sibling, the former has the same black/gold paintjob, which looks pretty outstanding. It is basically a Socket-1150 motherboard made for Intel’s 4th generation Core processors (i.e. Haswell) and isn’t backward compatible with the older 2nd/3rd-gen chips.

This motherboard has several differences compared to the Z87-Plus, although both have the same chipset. The Z87-Pro does not have any PCI slots but instead has four PCIe 1X and a built-in WiFi chipset. If you have any older PCI soundcards or expansion card which you would like to use, the Z87-Pro will not be a suitable candidate for your new PC. The good news is, PCI cards aren’t that common anymore and most manufacturers now offer PCIe 1X versions. Apart from that, the Z87-Pro also supports AMD’s 3-way CrossFireX and Bluetooth 4.0.

The Z87-Pro’s rear panel has six USB 3.0 ports and the same number of audio jacks. The on-board video connectors available are DVI-D, D-Sub, DisplayPort and HDMI; these basically cover all the current connectors used for video. It also has a single RJ-45 Gigabit Ethernet powered by Intel’s I217V chip. There are two antenna connectors for the WiFi module which comes standard with the motherboard (but ASUS forgot to include in our test unit). ASUS has left the PS/2 port for a mouse or keyboard, just in case users have an older input device.

On the board itself, the Z87-Pro has larger heatsinks around the CPU socket but that isn’t an issue if you’re using one of those water-cooling solutions. With some conventional fan + heatsink solutions, it may be harder to turn the thumb screws holding the heatsink down. A 19-pin USB connector sits toward the front of the motherboard, so if your casing has USB 3.0 ports, you can use this in addition to the six at the rear. There are eight SATA 6Gb/s ports, which should be more than enough for most users.

In terms of the BIOS, the Z87-Pro uses ASUS’ latest UEFI BIOS; basically, it is a mouse-controlled graphical interface which makes it much easier and more intuitive for users to navigate. There’s an EZ Mode for beginners while those who want more control can opt for the Advanced Mode. Amongst all the vendors out there, I’d rate ASUS’ BIOS implementation as one of the best.

For the benchmarks, the following setup was used:

Different manufacturers use different methods of overclocking, in efforts to boost performance scores. In ASUS’ case, their Multicore Enhancement setting which is found in BIOS tweaks the Turbo Boost function – instead of one core hitting the pre-defined multiplier (whatever that might be), all four cores will be boosted to the same multiplier. This results in higher performance, but also raises the thermal dissipation requirements. Assuming users are using liquid-cooling solutions, that would not pose any problems. We tested the motherboard with the CPU at stock settings for Non-OC and for OC, we used a 4.3GHz clock speed with Multicore Enhancement enabled.

Anyway, we start off with PC Mark Vantage, where the Z87-Pro posted respectable scores, though lower than the Z87-Plus, although not by much. In essence, the scores are pretty much identical. Having said that, this board is still faster than Intel’s motherboards, which posted scores that were around 10% slower.

Unfortunately for the P87-Pro, just like its sibling, the board posted lower than expected scores for SiSoft Sandra’s Arithmetic tests. In fact, both boards had nearly identical scores. It’s clear that whatever was making the P87-Plus sluggish in this test is also present in the P87-Pro.

In the Multimedia tests, the P87-Pro redeemed itself with some relatively good scores; it outperformed the older motherboards by quite a significant margin. Intel’s own product also posted scores that were around 5% slower.

With the cryptography scores, again the two similar boards posted similar scores, which are again faster than the DZ87KLT-75K.

In conclusion, ASUS is basically offering nearly the same motherboard as its earlier Z98-Plus (in terms of performance) but putting in better features, like the WiFi support (which we couldn’t test) and more PCIe 1X slots. If you’re looking for a higher-end board with good features and built-in WiFi and Bluetooth, you might want to give this motherboard a closer look. However, if these added extra don’t interest you that much, the cheaper Z87-Plus might be a better choice.

At an asking price of RM729, the P87-Pro is definitely one of the higher-priced motherboards out there, but it does try to differentiate itself from the competition. You’ll be getting solid performance and system stability and that’s something to consider. 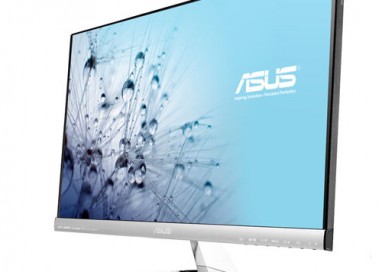 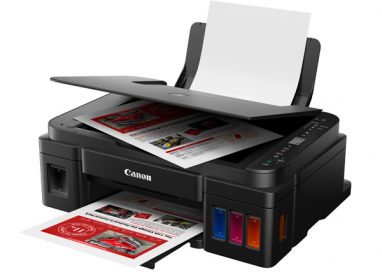 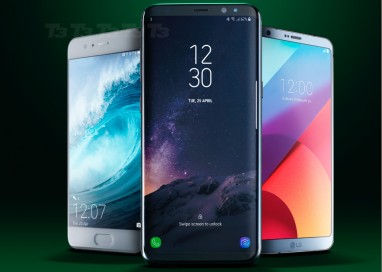 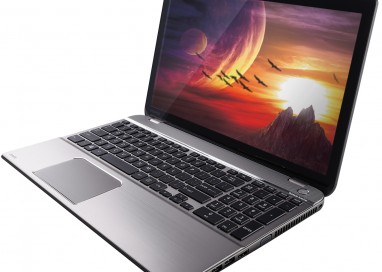