The move marks the first time that GPU accelerator technology will move beyond the realm of supercomputing and into the heart of enterprise-scale data centres. The collaboration aims to enable IBM customers to more rapidly process, secure and analyse massive volumes of streaming data.

NVIDIA and IBM also plan to integrate the joint-processing capabilities of NVIDIA® Tesla® GPUs with IBM POWER processors. The move makes it easier and more efficient for a wider range of companies to employ a style of supercomputing hardware used primarily by the scientific and technical communities for computing tasks like space exploration, decoding the human genome and speeding new products to market.

By combining IBM POWER8 CPUs with the world’s highest-performance and most energy efficient GPU accelerators, the companies aim to deliver a new class of technology that maximises performance and efficiency for all types of scientific, engineering, big data analytics and other high performance computing (HPC) workloads.

“This partnership will bring supercomputer performance to the corporate data centre, expanding the use of GPU accelerators well beyond the traditional supercomputing and technical computing markets,” said Ian Buck, vice president of Accelerated Computing at NVIDIA. “It will also provide existing supercomputing and high performance computing customers with new choices and technologies to build powerful, energy-efficient systems that drive innovation and scientific discovery.

The partnership between NVIDIA and IBM builds on the August announcement of the OpenPOWER Consortium, in which IBM, NVIDIA, Google, Mellanox, and Tyan aim to establish an open ecosystem based on IBM’s POWER architecture.

NVIDIA Tesla GPUs are massively parallel accelerators based on the NVIDIA CUDA parallel computing platform and programming model. Tesla GPUs are designed from the ground up for power-efficient, high performance computing, computational science and supercomputing, delivering dramatically higher application acceleration for a range of scientific and commercial applications than a CPU-only approach. 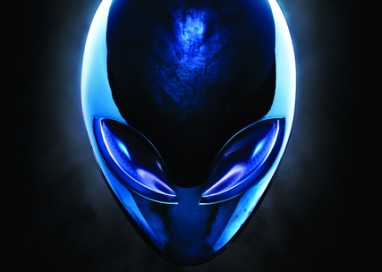 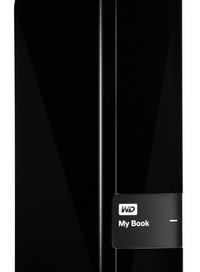 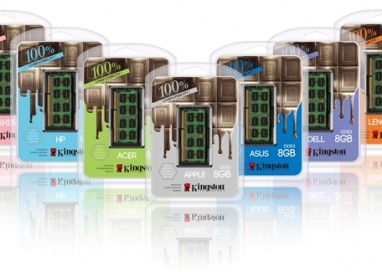 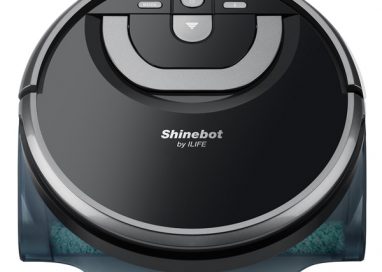 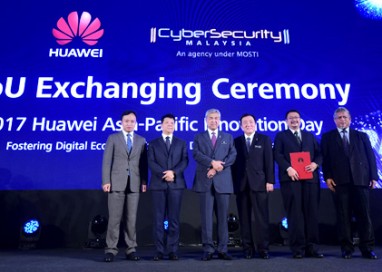