Since its launch on June 23, 2011, LINE has seen an astonishing growth in its user base around the world by offering a rich variety of features from voice and video calls to sticker messages.

“We are happy with the reception of LINE here in Malaysia and we are always proactive to reach out not only to our users but the public in general. This Christmas, we are bringing the joy of the festivity to Malaysians. We are setting up a LINE pop up store in Pavilion filled with LINE characters’ merchandise items as well as LINE characters statues and LINE Christmas tree. This is our effort to be closer to the heart of Malaysians”, Simeon Cho, General Manager, LINE Business Development Division, LINE PLUS Corporation.

In addition to East Asia, where LINE has already established a strong foothold, users are also growing steadily in Hispanic countries such as Spain and Mexico. Currently, the company is focusing on the acquisition of new users in India, Turkey, and West European countries including France, Germany and Italy by carrying out localized promotional campaigns and strengthening partnerships with local mobile network operators and device manufacturers. In India, where the smartphone market is expanding rapidly, the offering of localized content and stickers featuring local celebrities has allowed LINE to achieve an impressive 10 million users only three months after officially entering the market. A total of 20 million users in the country are anticipated before the end of 2013.

“We are extremely pleased to have achieved our target of 300 million users for the year in such a short time after clearing the 100 million user mark only in January.

As the global market shifts towards smartphones, LINE has made its mark by providing value as a tool that stimulates communication through its expressive sticker messages, convenient voice and video calls, and games that users can enjoy with their LINE friends, setting it apart from other simple communication tools that merely function as text messengers.

We will continue to explore all possibilities of communication in order to develop even more new features and constantly enhance our service quality. We aim to achieve 500 million users within 2014, and to develop LINE into the world’s top communication service. “

LINE will work towards further enlarging its user base as a global communication service, and enriching the lives of its many users. 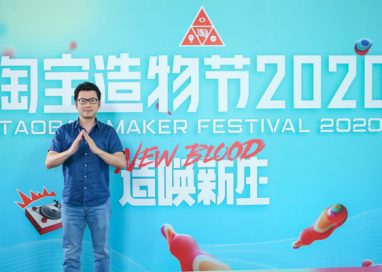 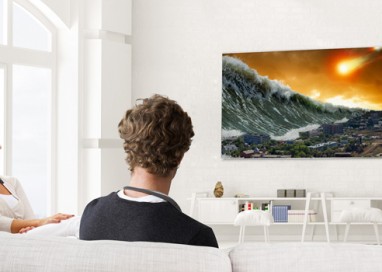 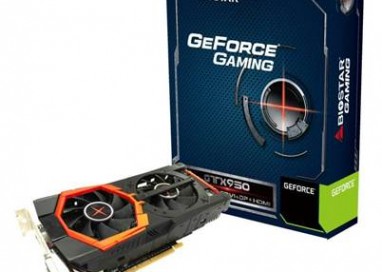 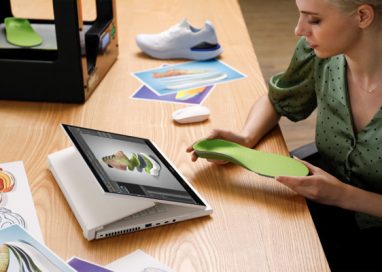 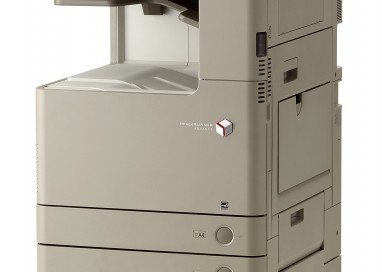