Kuala Lumpur (20 November 2013) Today, BlackBerry Malaysia has launched the #BBM4ALL campaign in collaboration with local brands in a bid to highlight one of its most significant offerings – BBM. Since the availability of BBM on Android and iPhone devices, BBM has garnered an impressive 80 million monthly active users around the globe, including over 20 million new users on Android and iPhone devices.

The #BBM4ALL campaign will see collaborations with a series of local brands across different industries, including retail distributors – The Swagger Salon of the LANSI brand fame and Tarik Jeans; food vendor – MyBurgerLab and local singer and song writer – Amir Jahari.

Android or iPhone device users who install BBM and add at least 10 friends not only get to enjoy the new BBM experience, but have the chance to be further rewarded. Hundreds of t-shirts from The Swagger Salon and Tarik Jeans, special Tarik Jeans Varsity Jackets, as well as burgers from MyBurgerLab are up for grabs.

BBM users with the most number of BBM contacts on their iPhone and Android devices also stand to win a #BBM4ALL x Swagger Salon Super Pack worth RM300 and #BBM4ALL x Tarik Jeans Super Pack worth RM550. All clues and redemption dates will be broadcast via BBM so those who are interested should check out the brands’ social media platforms (Facebook, Instagram and Twitter) to obtain the brands’ BBM pin and add them. To redeem, users must be present at the redemption venue and show their BBM to the organizer.
On top of these exciting promotions, BlackBerry Malaysia will be rolling out the ‘Get Spotted, Share & Win’ contest where BBM enthusiasts have the opportunity to win RM10,000 worth of shopping vouchers amidst other prizes. BBM users will have to add 10 of their friends and send a screen shot of their BBM showing that they have added at least 10 friends to MyBBM4ALL@gmail.com before the closing date of 6 December 2013 to participate in this contest.

Exclusive #BBM4ALL car stickers will also be distributed at high-traffic locations in Klang Valley, such as Taylors College Lakeside Campus (20 Nov), e@Curve (22-24 Nov) and at the upcoming Alicia Keys’ concert at the Putra Indoor Stadium (27 Nov). 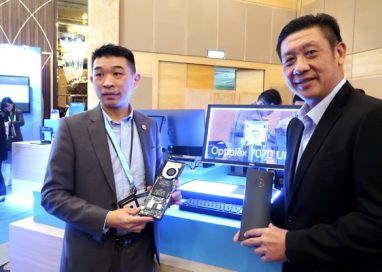 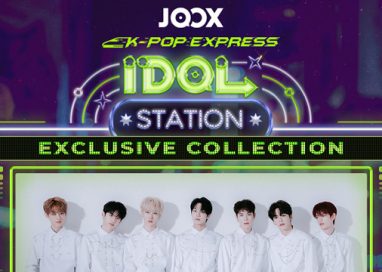 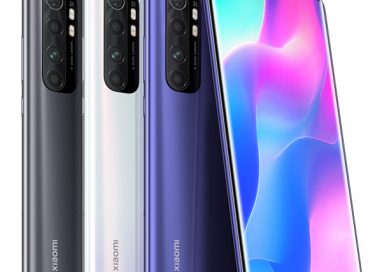