October 28, 2013 — Wargaming, the leading free-to-play MMO developer and publisher, today announced that its popular MMO action game World of Tanks was named “Best Online Game” at this year’s Golden Joystick Awards. The second and the third places in the category have been gained by League of Legends and Dota 2 respectively.

“This second victory for World of Tanks at the Golden Joystick Awards wouldn’t be possible without our passionate and vocal World of Tanks community,” said Victor Kislyi, CEO of Wargaming. “We’re extremely grateful to our players for their continued support and their personal involvement.”

Last year the title took home the highly coveted “Best MMO of the Year”, further cementing its status as a truly global phenomenon in the video game industry.

The Golden Joystick Awards, the only games industry accolades decided entirely by players, standpoint video game titles each year in a number of categories. They are voted by players online and presented during the ceremony at the Westminster Bridge Plaza, London. 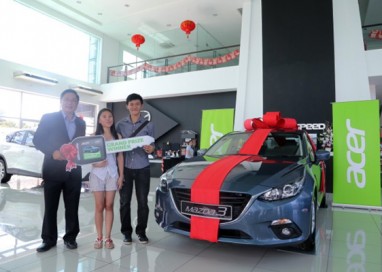 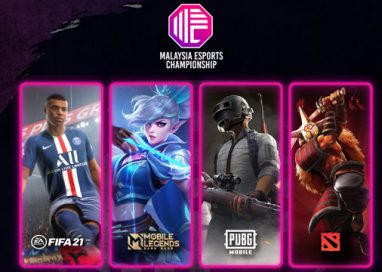 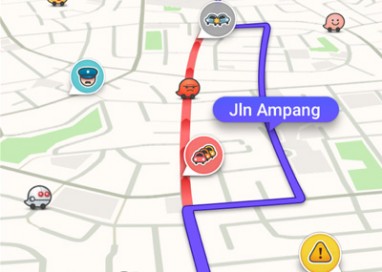 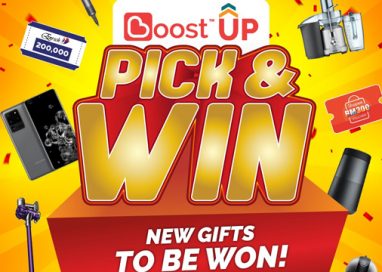 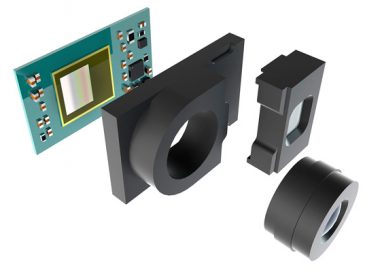 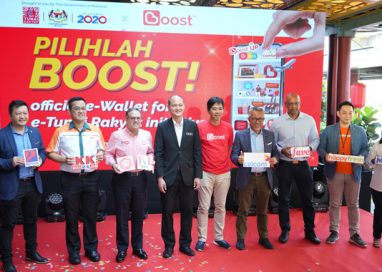