The security solution for home users was put through its paces by the authoritative publication on a machine running the 32-bit version of Windows 7 Professional SP1 Pro as part of an on-going program of tests under different operating systems.

During the test Kaspersky Internet Security successfully detected and blocked 100% of the malware samples it encountered, and did not produce a single false positive. The malware employed in the scenario included threats that at the time of the testing had already been used in real-world malware attacks.

Virus Bulletin experts also conducted the additional Reactive and Proactive test, where the participating products were required to demonstrate their ability to respond to emerging threats, not yet added to the antivirus databases of security solutions. In this test Kaspersky Internet Security 2013 scored 90.85%, while the average result for all participants was 83.14%.

“The VB100 award is further recognition of the effectiveness of our antivirus technologies. One of our priorities is protecting users from newly emerging Internet threats. Thus, the most recent version of Kaspersky Internet Security 2014 includes two proactive technologies, ZETA Shield and Automatic Exploit Prevention, which can reliably counteract previously unknown threats,” said Oleg Ishanov, head of Antivirus Research, Kaspersky Lab.

The VB100 comparative review on Windows 7 Pro tested Kaspersky Internet Security 2013. In August Kaspersky Lab released an updated version of the product that incorporates all the features of the previous release plus additional security technologies. 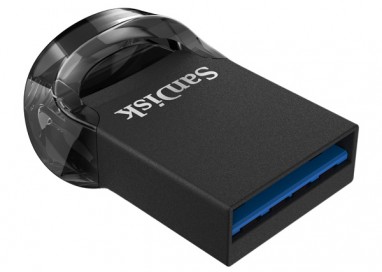 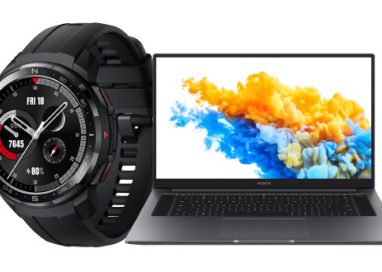