The National Budget 2014 reiterates the Government’s commitment to transform the nation into a developed and high-income economy with comprehensive and sustainable development, which is led by both the public and private sector as well as offer significant changes on the well-being of the citizens.

Axis Communications applauds the government’s continuous efforts in enhancing security and public order. Public safety is critical to the creation of a safe city and the allocation of RM200 million to equip the Royal Malaysia Police (PDRM) with sophisticated technology and cutting-edge equipment would augur well in giving the citizens peace of mind. In addition, the government’s RM20 million allocation to install 496 closed-circuit cameras (CCTV) in 25 local authorities as well as RM128 million to further strengthen the police force by upgrading the Police Headquarters, District Police Headquarters (IPD) and staff quarters will herald a new phase in the development of predictive policing and technology-led crime reduction.

Video surveillance has stood the test of time as the go-to technology for obtaining information around crime and security related incidents. The network video is one of the most useful tools for fighting crime and protecting citizens, acting both to detect and deter. It creates a secure environment and helps first responders pinpoint where their assistance is most needed. Today’s IP-based surveillance cameras can offer several enhanced features such as sharper image quality, motion and tampering detection.

Axis believes that Malaysia’s ambition to continuously maintain a safe and harmonious neighbourhood will be realized sooner than expected, especially with the proper utilization of network video technology. 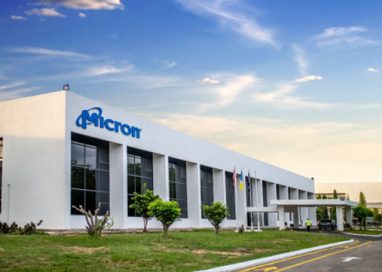 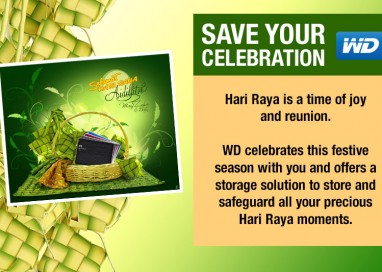 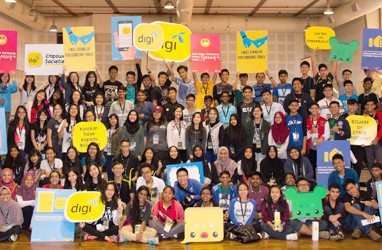 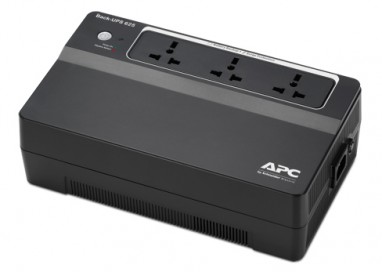 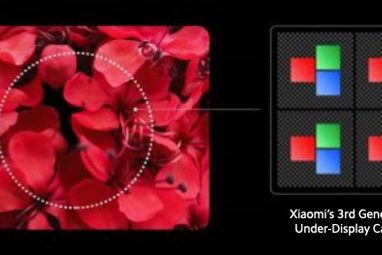