6 Months to End-of-Life for Windows XP

KUALA LUMPUR (8 October 2013) – Microsoft today reminded business and consumers in Malaysia with PCs still running Windows XP that it will officially retire service and support for Windows XP in six months’ time, on 8 April 2014. With half a year left to this crucial milestone, there are over 3 million PCs in Malaysia, or roughly one in six PCs, which are still running on Windows XP, an 11-year-old operating system no longer capable of handling sophisticated cyber-attacks and demands for more data privacy and productivity.

After 8 April 2014, Microsoft will no longer provide security updates, non-security related fixes, there won’t be a number to call for technical assistance, or online technical content updates for Windows XP. This means that users will no longer receive the updates that help protect PCs from harmful viruses, spyware, and other malicious software. This may result in downtime and software compatibility issues.

Microsoft urged all business and consumers still using PCs running on Windows XP to upgrade to either Windows 7 or Windows 8. According to the findings of Microsoft’s Security Intelligence Report, Volume 14, released in April 2013, Windows XP with SP3 is up to 56.5 times more vulnerable than Windows 8 RTMi.

StatCounter figures for September 2013 show that Windows XP accounts for approximately 17% of PCs in Malaysia. That’s still equivalent to 3 million PCs. On the bright side, as of September 2013, consumers and businesses have been slowly upgrading to newer versions of the operating system, and at least 65% of PCs are now on Windows 7 and 8.

Azizah Ali, Director of Small and Medium Partners and Services, Microsoft Malaysia said: “Clearly, there’s still a lack of urgency in some organizations in Malaysia to make migration a priority. While no one likes change, consumers and businesses need to consider newer operating systems like Windows 7 or 8 in order to modernize their computing devices and to address sophisticated threats which can compromise the safety of their personal information. This could result in additional costs associated with support and business continuity. With the typical deployment times for upgrades spanning from three to six months for small businesses, and more than six months for mid-sized businesses, we are really worried that some companies in Malaysia are cutting it too close to the end of service date. We’re committed to helping Malaysia upgrade.”

Industry analysts have been advising businesses to move away from Windows XP over the past years. With six months to go before the end of service for Windows XP, IT analysts are stepping up their education efforts to drive a greater sense of urgency.

“Time is running out,” says Handoko Andi, Manager of Client Devices Research at IDC Asia/Pacific.  “In order to make sure that PCs continue to be securely supported and operational, both consumers and businesses alike should be migrating to newer versions of the operating system now, given the termination of extended support for Windows XP in just six months’ time.”

Charlie Dai, Principal Consulting Analyst, Enterprise Architecture, Forrester Research, made the following comments in his blog post, “Take a forward thinking, while pragmatic approach to Windows Migration”, on 17th September 2013: “Windows XP and Windows Server 2003 have been widely used on the client side and server side.  Very few companies have put Windows migration on its IT evolution roadmap. However, I believe the time is now for IT professionals to seriously consider putting Windows upgrade into the IT road map for the next 6 months as Windows XP and the pirated OS won’t be viable much longer to support your business. We believe that Windows will continue to be a leading operating system as the base experience for IT professionals in 90% of companies globally is still on Windows. The upcoming availability of Windows 8.1 also provides substantial reasons for companies to migrate.”

Customers can visit the Windows Upgrade Centre website, which features insights from analysts and customers on their XP OS migration journey, and the latest special offers from Microsoft’s partners. They can also view a Webcast titled “Reimagine the way you work with Windows 8 and the latest devices” featuring a case study by Campari Australia http://aka.ms/MYReimagineWorkWindows8. 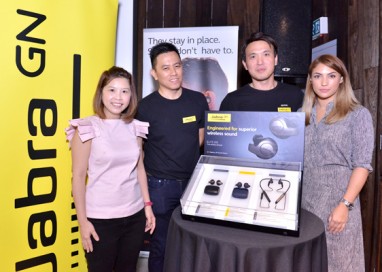 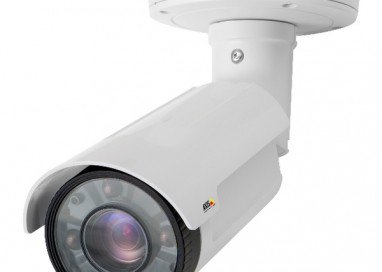 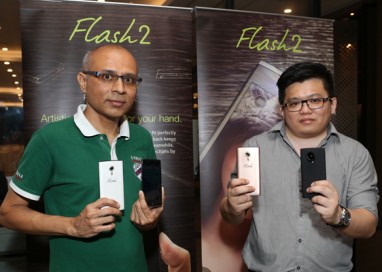 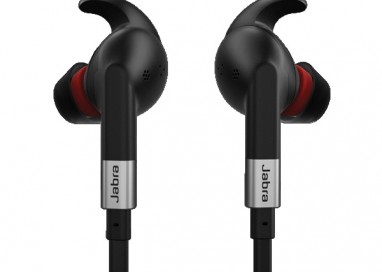 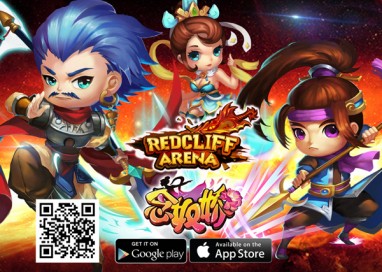