KUALA LUMPUR (19 September 2013) — VMware, Inc., the global leader in virtualization and cloud infrastructure, launched the Virtualization 2020 campaign in an effort to help businesses move from the client server era to mobile cloud era of computing. As a first step, VMware sponsored the IDC Server Economies Index to demonstrate the potential of virtualization in Asia Pacific. The IDC Server Economies Index revealed that approximately RM3.4 billion worth of spending is expected to be avoided in Malaysia from 2003-2020 due to the impact of server virtualization.

The IDC white paper, titled Vision 2020: Virtualization’s Potential US$98 Billion Impact (August 2013, IDC#AP77008W, provides an analysis on virtualization over the past 10 years and looks forward through 2020.  A hypothetical model was built to measure the impact of virtualization in the x86 server world by estimating the additional x86 server spending that would have taken place if no virtualization solution was offered.

The findings indicate that cost savings could rise three-fold from RM860 million to RM3.4 billion (comparing the period of 2003-12 against 2013-20) if more businesses adopt virtualization in the future.

As Malaysia pursues becoming a world-class data center hub, it is increasingly important for data center operators and large enterprises to consider virtualization technologies as a way to reduce operational and management costs and also fuel the drive towards cloud computing.

“Malaysian companies appear to be embracing the concept of and adopting virtualization as they realize the benefits, which can include better business agility and flexibility, a reduction in operational expenses, and greater environmental sustainability,” said Laurence Si, country manager, VMware Malaysia.

“As we move toward the software-defined data center, there is the potential for an even bigger increase in cost efficiency. Every ringgit in cost savings allows for companies to re-invest in other key areas, to innovate and increase their productivity and competitiveness in the local landscape to realize the synthesis of technology and IT infrastructure,” Si said. 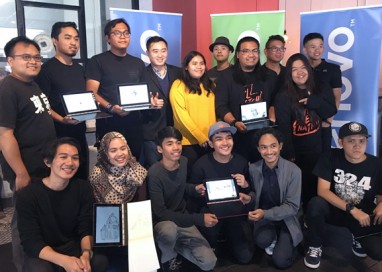 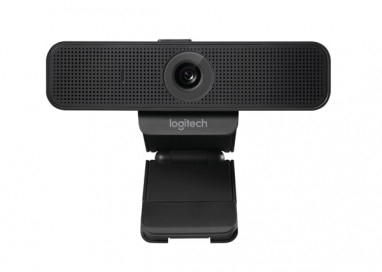 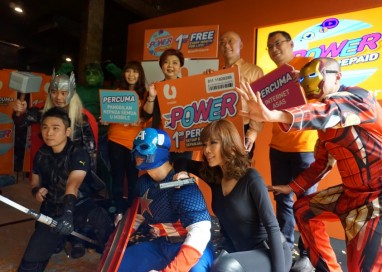