September 10, 2013 — Wargaming Asia is pleased to announce the next leg of their regional esports league, TanksAsia National Series. Season 1 concluded with a bang with team PVP Super Friends defeating team Insidious on their homeground and walking away with the grand prize of USD60,000.

National series offers players able to win an express ticket to Season 2 and a piece of the USD18,000 prize pool. Limited to citizens of the respective countries, teams will have a chance to represent their country for a shot of glory.

Registration is open at at http://worldoftanks.asia/en/news/tournaments/tanksasia-masters-national-series-2013-reg-open/. 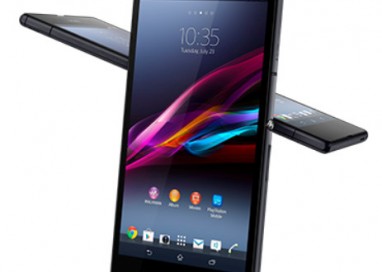 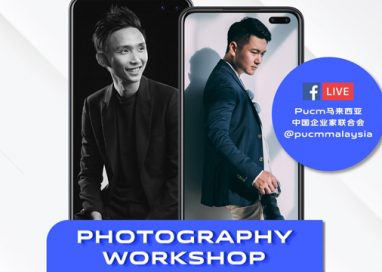 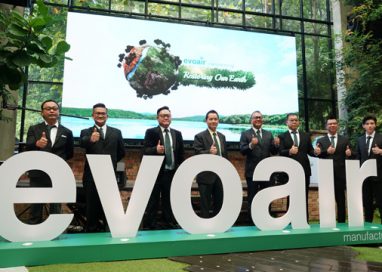