PETALING JAYA (SEPTEMBER 9, 2013) – Kaspersky Lab is pleased to announce it has received a coveted AV-Test Innovation Award for its protection of online financial transactions.

The experts at AV-Test were unanimous in recognizing the overall effectiveness of Kaspersky Lab’s ability to protect financial transactions performed online. The award is primarily down to Kaspersky Lab’s Safe Money technology. Already available in Kaspersky Internet Security and Kaspersky PURE, the technology is about to be released as a stand-alone solution for banks, enabling them to protect their clients from targeted attacks.

“The security products produced by Kaspersky Lab have been standing out due to rapid and continuous improvements in their level of protection for many years. Their products have proved to be particularly effective against banking Trojans, such as Zeus, SpyEye and Carberp. Kaspersky Lab was therefore recently presented with the AV-TEST INNOVATION AWARD 2013 in the category of Secure Online Transactions in recognition of its pioneering role in the pursuit of and battle against online criminals,” – said Andreas Marx, CEO of AV-TEST GmbH.

Kaspersky Lab products and Kaspersky Internet Security in particular regularly receive top marks from AV-Test. The most recent results were published in August following a six-month period of testing in which Kaspersky Internet Security was recognized as one of just three security solutions (out of a total of 24) capable of providing the highest level of protection and usability.

In the same month, Kaspersky Internet Security demonstrated excellent results in a separate assessment by AV-Test, blocking 100% of attacks that exploited vulnerabilities in legitimate software. AV-Test is not the only organization to recognize the quality of Kaspersky Lab products: they regularly receive top awards from reputable organizations such as MRG Effitas, AV-Comparatives, Dennis Technology Labs, and others.

To learn more about the performance of Kaspersky Lab products in independent testing, please visit http://www.kaspersky.com/about/news/compare. 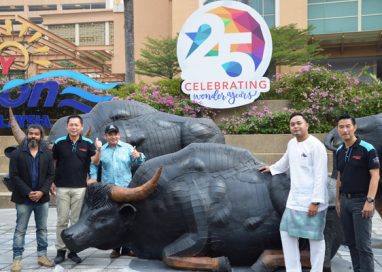 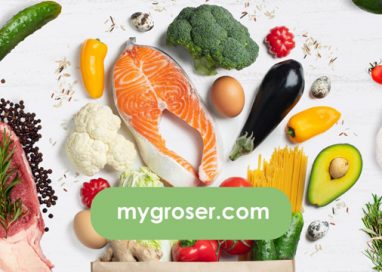 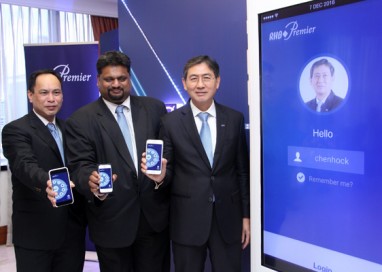 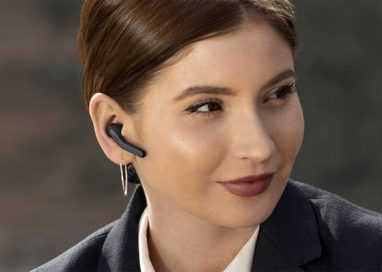