The RT-AC68U is the fastest wireless router in the world, with simultaneous dual-band bandwidths of 1300Mbit/s for 802.11ac at 5GHz and 600Mbit/s for 802.11n at 2.4GHz. Based on the award-winning RT-AC66U, which was widely acclaimed for its extreme 802.11ac data rates, the RT-AC68U features a new dual-core processor for responsive performance and USB 3.0 support for next-generation high-performance storage.

With a sleek upright design and ASUSWRT firmware for sophisticated network management with easy set-up, the RT-AC68U delivers a perfect balance of performance and manageability for busy home networks that mix everything from online gaming to HD video streaming.

With a 3×3 MIMO (multiple-input and multiple-output) design with three external ‘smart’ antennas, the RT-AC68U gives solid and stable Wi-Fi performance with increased data rates over long distances. Wireless coverage is further enhanced by ASUS AiRadar Tx beamforming technology that automatically shapes the signal to give a stronger connection for wireless clients.

The RT-AC68U features a dual-core processor that eliminates the performance drops that plague other routers. So even on the busiest home networks, HD video streaming is always smooth, the latency low for online gaming and VoIP calls, and file downloads are never interrupted. ASUSWRT firmware also provides a simple 30-second setup and sophisticated, yet simple to use, simple network management features with graphical traffic monitoring and per-service bandwidth limiting.

The RT-AC68U has an upright design with a built-in stand and rear-facing ports that keep cable clutter to a minimum. Four Gigabit Ethernet ports cater for high-speed wired networking, and a physical Wi-Fi on/off switch means wireless networking can be fully and securely disabled when required. 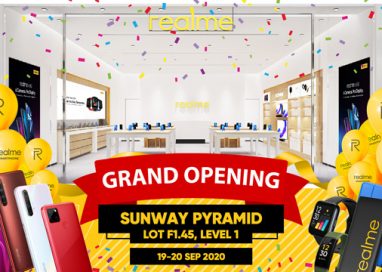 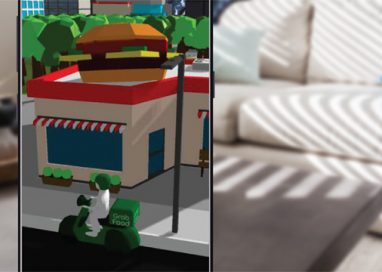 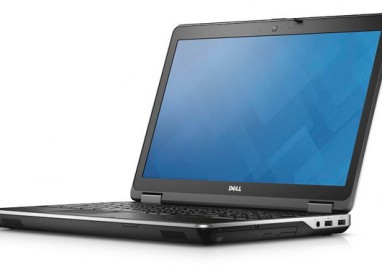 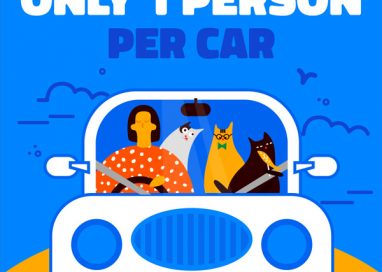