AMD Announced Collaboration With Mixamo On The Launch Of Face Plus

Kuala Lumpur  (30 August 2013) — AMD (NYSE: AMD) today announced its collaboration with Mixamo on the launch of Face Plus, an advanced real-time motion capture and 3D facial animation technology for the Unity game engine (v4.3). Mixamo, an AMD Ventures portfolio company, provides online 3D animation service for game developers. Mixamo’s Face Plus plug-in for Unity is designed to enable developers to capture their facial expressions through standard webcams and transfer them in real time onto a 3D character using technology powered by AMD A-Series APUs and GPUs1. This real-time capture and animation capability is made possible by offloading Mixamo’s innovative and complex algorithms from the CPU onto AMD’s industry-leading GPU technology.

Face Plus was developed for devices that support OpenCL™ 1.1 or newer versions. Face Plus enables rich, detailed motion capture at full camera frame rates, including typical standard webcam conditions, using an AMD APU. It runs optimally on AMD APUs and GPUs; a system powered by an AMD A10-4600M APU was capable of up to 42 frames-per-second captures in real-time with GPU-acceleration enabled, a 13X performance improvement when compared to using CPU processing alone2. By leveraging the full, massive compute power of AMD APUs and GPUs, developers can animate 3D characters in real time allowing for simplified workflows and fewer interruptions in the creative process. While real-time motion capture of facial expressions is currently available as a development tool for content creation, it has the potential to make its way into consumer software such as video games and video conferencing applications, giving consumers the opportunity to animate avatars in real time.

“AMD is impressed with the results Mixamo has achieved in optimizing its technology and is excited not only about the capabilities it brings to Unity developers today, but also the potential it could bring to new consumer applications,” said Manju Hegde, corporate vice president, Heterogeneous Solutions at AMD. “Thanks to incredible OpenCL performance, broad availability and the capability of AMD APU and GPU solutions across PC form factors, Unity developers can enjoy a much more streamlined development process, allowing their creativity to flow with technology so powerful it recedes into the background without interrupting the creative process.”

“Mixamo is excited about enabling Unity’s growing base of over two million developers to create even more engaging stories for its games and movies,” said Stefano Corazza, CEO and co-founder of Mixamo. “With Face Plus, Mixamo leverages mainstream AMD APU-based systems with simple off-the-shelf webcams to deliver real-time high-fidelity facial capture and animation for 3D characters. Our main mission is to democratize 3D character art, and Face Plus takes us one step further by revolutionizing how game and film developers create character art and emotional engagement.” 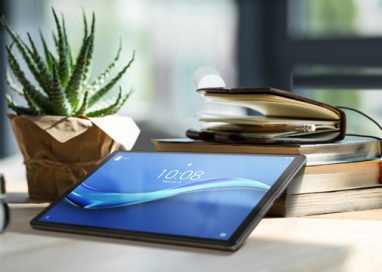 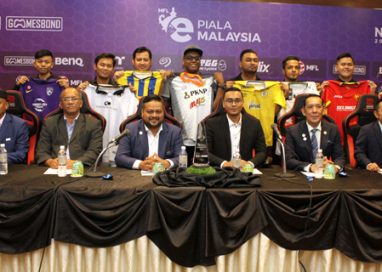 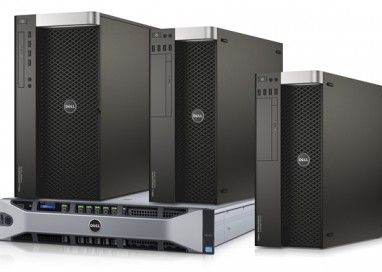