Kuala Lumpur, Malaysia (26 August 2013)  – With Disney Infinity now in stores, the real magic behind the title is ready to come to life through new user-generated content (UGC) in the Toy Box mode, which gives gamers the ability to build their own unique adventures. To help get players started, Disney Interactive has released five brand new Toy Boxes for fans to download free of charge on Xbox 360, PlayStation 3 and Wii U including:

Players can download the new Toy Boxes by selecting “Toy Box” from the Disney Infinity Main Menu and then select “Toy Box Share” and “Disney’s Toy Boxes.” Once there they will see a list of all the featured Toy Boxes and can choose one to download. They will be able to come back every week for new Toy Boxes. Players should also let us know what they want to see because Disney Infinity developers will soon begin creating content based on player suggestions.

As a refresher, Disney Infinity’s Toy Box is a combination of Disney-created and user-generated content, which is a wide-open space that gives players free range to create entire levels or worlds of their own. Players can upload their creation, onto Disney’s server and Disney will curate and release the best ones so all gamers can experience the magic.

Disney Infinity is an all-new video game initiative starring the beloved characters from Walt Disney and Pixar Studios’ most popular franchises. Players can place real-world toy versions of their favorite Disney characters onto a device called the Infinity Base and transport them into the virtual game worlds of Monsters University, the Incredibles, Cars, Pirates of the Caribbean and The Lone Ranger, as well as into a giant Toy Box. 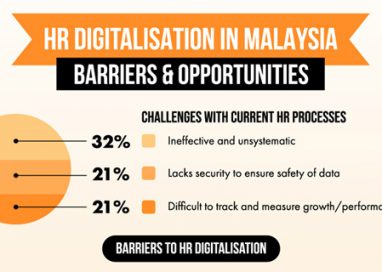 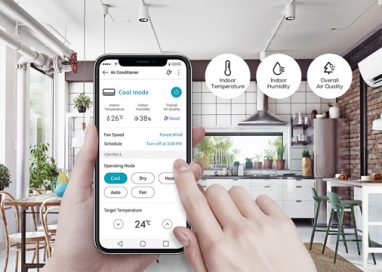 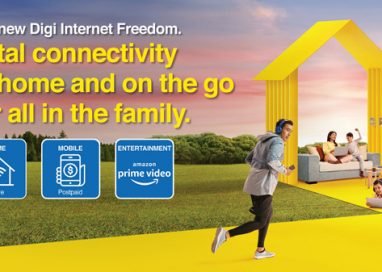 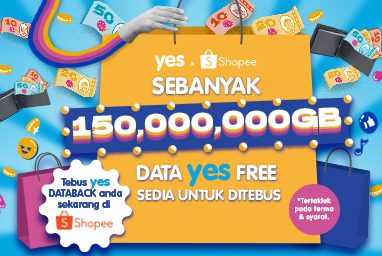 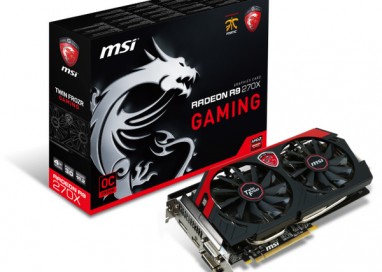