The Naga’s ergonomic form factor has also been updated with a broader shape offering the best feel and comfort to a wider range of hand types. The fourth and fifth finger rest has a gentler down-slope to promote better grip and reduce fatigue over extended play. Razer’s latest Naga also features a tilt-click scroll wheel that clicks in and out and also left and right, disposing more buttons for gamers.

The original MMO gaming mouse, the Razer Naga was announced in 2009 and helped launch a new line of gaming mice that many have imitated but none have matched.

“When we launched the original Razer Naga gaming mouse several years ago, we had no idea that it would rise to become the best-selling MMO gaming mouse the world has ever seen, helping launch a slew of other MMO mice,” said Min-Liang Tan, Razer co-founder, CEO and creative director. “In fact, we expect the copycats to be the first in line to order the new Razer Naga. This new iteration is no different – mechanical thumb grid buttons for better game control, improved ergonomics that were already widely accepted as the benchmark for this type of mouse within the editorial community and intuitive software that makes MMO gaming more efficient.”

In-game MMO configurator software is also being introduced and is included with the Naga to allow gamers to set up their mouse’s key binds, macros and other preferences, all from within any games they play. This is achieved via a non-intrusive overlay, so gamers conveniently never have to quit games to customize the mouse exactly as they need.

“Why? Because we like to do fiscally irresponsible acts for the betterment of gamers worldwide,” said Tan.

The Razer Naga is available now at Razerzone.com and at participating retailers worldwide. For more information on the Razer Naga MMO gaming mouse, please visit www.razerzone.com/razernaga. 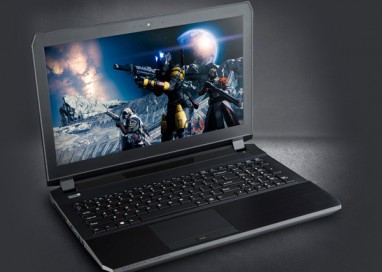 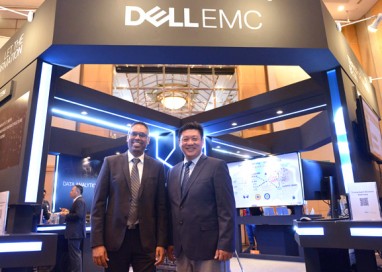 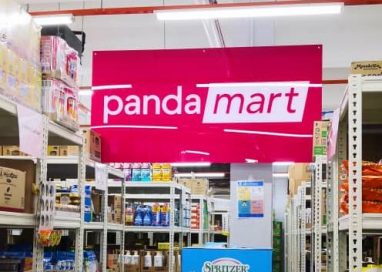 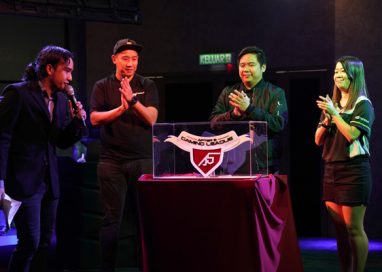 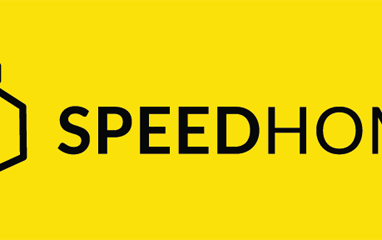