San Francisco (26 June 2013) – Microsoft Corp. today announced the immediate availability of the Windows 8.1 Preview, the next update of the Windows operating system, at the company’s developer-focused Build conference. As part of the conference’s keynote speech, the company outlined the reach, design and economic opportunities for developers to build differentiated, touch-based apps for the Windows platform, including new developer tools and increased support. Company executives also highlighted new top apps coming to Windows, including Facebook, Flipboard and NFL — clear evidence of the steady app momentum for Windows, which is experiencing the fastest growth across any platform.

“With Windows 8 we built a new Windows, reimagined from the chipset to the experience. It was an ambitious vision, and with Windows 8.1 we refine it,” Larson-Green said. “Windows 8.1 will support the widest range of tablets and PCs and demonstrates how responsive we can be for customers. The preview we are releasing today is an important step for partners around the world that are building the next generation of Windows devices and apps.”

Antoine Leblond, corporate vice president of Windows Program Management, also took the stage to outline how Windows 8.1 provides additional opportunity for developers to design, build and market their Windows Store apps. He reinforced the best-in-class economics — developers keep 80 percent of the revenue for the lifetime of the app once it crosses the $25,000 revenue threshold. He also highlighted new updates, including the following:

Beyond Windows 8.1, Microsoft showcased how developers can take advantage of tools and resources across the company to build differentiated experiences for their customers across Microsoft devices and services, including the following:

Courtesy of Microsoft and Intel Corp., attendees at Build received the first 8-inch Windows-based tablet, the Intel® AtomTM Z2760 processor-based Acer Iconia W3 and a Microsoft Surface Pro, with all the horsepower of the third-generation Intel® Core™ processor in a sleek tablet form factor. With new levels of performance, battery life and versatile form factors enabled by Windows 8.1 and Intel Architecture, these devices offer developers the chance to quickly get started building Windows 8.1 apps that will scale across form factors of all sizes. Among other giveaways, attendees received 100 GB of extra SkyDrive storage for one year, making it easy to store and access their files from anywhere.

The Windows 8.1 Preview is available for download beginning today. More information is available at http://www.preview.windows.com. 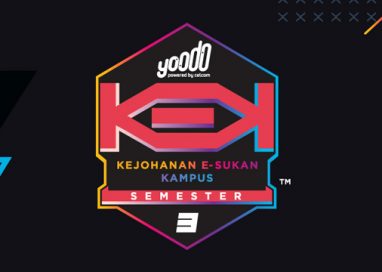 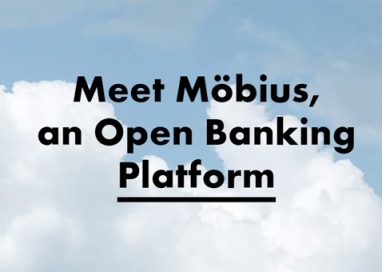 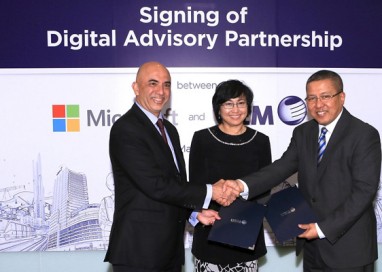 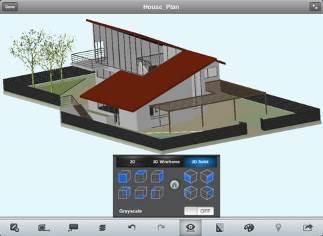 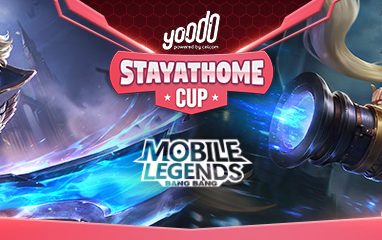 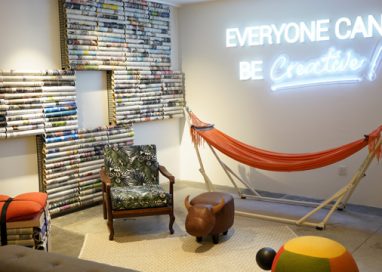